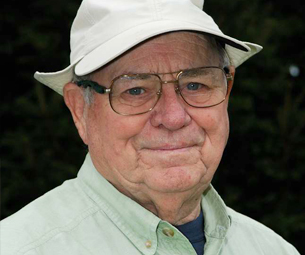 Lefty Kreh has been an industry leader for over 45 years. He is an active outdoor writer and has written for almost every major outdoor magazine in the county and many abroad. He has been given the prestigious "Lifetime Achievement Award" by the American Sportfishing Association, has been honored with the "Lifetime Countribution Award" by the North American Fly tackle Trade Association, and is also in the Freshwater Fishing Hall of Fame. In 1997 he was aptly named "Angler of the Year" by Fly Rod and reel Magazine.